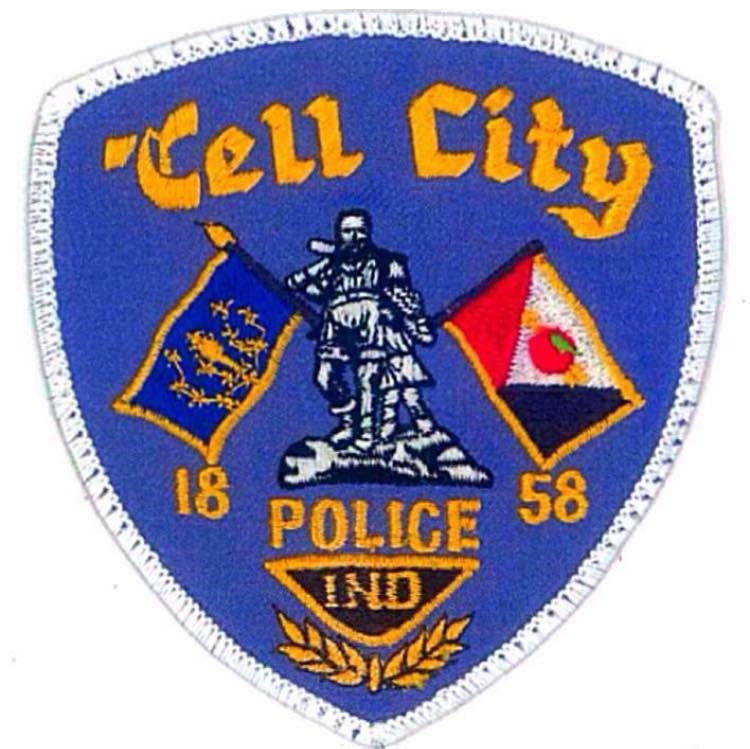 TELL CITY – Tell City police officers will earn longevity bonuses to their base pay sooner and more often under a salary ordinance adopted Monday by the Tell City Common Council.

The salary changes, Police Chief Derrick Lawalin said, follow summertime budget discussions on how the city can better retain skilled officers and shrink the pay gap between what the city pays its police officers and what they might earn from comparably sized communities.

“It’s a way to recognize our officers for the years they have committed to us and the skills they have undertaken to learn and share,” Lawalin added.

The ordinances adopted by the city Monday offer city employees a 2 percent across-the-board pay increase next year. For the police department, the wage for a full-time police in 2018 will increase to $43,009. Probationary officers will earn $38,853 to $40,160. New officers are normally placed on probationary status their first year of service.

Detective and lieutenant, (currently one position) $45,110

Officers will earn pay increases for remaining with the department, beginning with a 1 percent increase their third year of service. Future increases of 1 percent will be awarded when patrol officers reach service anniversaries of 6 years, 9 years, 12 years, 15 years, 18 years and 20 years. The percentage increases are based on the salary of a first-class patrol officer’s pay. As an example, an officer with three years’ service will receive an additional $430 while an officer with nine years of service with the department will receive a 3 percent increase of $1,290. A 20-year officer will earn an additional 7 percent or $3,010.

In the past, officers had to remain with the department for 10 years before seeing any longevity pay. Bonuses were also offered to those who reached 15 years and 20 year milestones. Most officers are eligible to retire after 20 years of service and Lawalin said awarding longevity pay sooner should serve as an incentive to his officers to stay with the department.

The incentive pay will continue to be paid as long as the officer or dispatcher holds the certification but employees can receive a maximum of $1,000 per year, regardless of how many training certifications they hold.

Employees will continue to be eligible for holiday pay of $2,068 for police officers and $1,636 for dispatchers and modest clothing allowances.

A story listing the salaries of elected officials and other employees will appear in Monday’s edition. 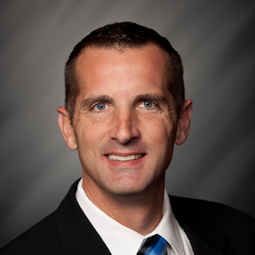 INDIANAPOLIS – Perry County’s voice in the Indiana House of Representatives since 2012 will leave elected office later this month for a leadership position with the Indiana Department of Natural Resources.

“It has been both an honor and a privilege to serve southern Indiana as a state representative for the past five years. During my time in the General Assembly, I worked on legislation to protect Hoosiers’ safety, grow our economy and support the hardworking law enforcement officers of our state,” Arnold said in a written statement. “I have always been a strong advocate for the Department of Natural Resources and its mission to protect and enhance our vast resources. I am optimistic about my new role with the DNR, and I look forward to continuing my public service in this new position.”

The position of DNR director of law enforcement has been vacant since mid-September with the resignation of Danny East. He held the position since October 2013.

Before East, who had served much of his career with the Indiana State Police, the post had been held by Scotty Wilson, a longtime conservation officer who once worked in Perry County.

Arnold has been the state representative for District 74 since November 2012, serving Crawford, Dubois, Orange, Perry and Spencer counties. A resident of Crawford County, Arnold attended Perry Central High School. He joined the U.S. Army in 1992. He later joined the Indiana National Guard and was commissioned as a lieutenant in 1998. In 2003, he served the Indiana National Guard in Iraq as an executive officer.

While in Iraq, Arnold was awarded the Bronze Star and Combat Infantry Badge. Arnold later served as a reserve sheriff’s deputy in Crawford County and as a representative on the sheriff department’s merit board.

As a state representative, he served as vice chair of the Natural Resources Committee and was a member of the Agriculture, Veterans Affairs and Public Safety, and Elections and Appointments committees.

Arnold has been executive director of the Orange County Economic Development Partnership. In 2007, Arnold opened Crawford County’s first franchise of Servpro, a water and fire damage business. He later sold the business while serving at the Statehouse

He and his wife have been married for 20 years and have four sons. They are members of Hillview Christian Church.

His departure from the District 74 seat mid-term comes a little more than a year before the next election. Republican precinct committee members will gather soon to choose someone to serve the remainder of Arnold’s term. That person is likely to be someone interested in running for the office next year, said Perry County GOP chairman Tom McCart.

Perry County will have approximately 19 votes at the caucus to fill the coming vacancy. The district includes all of Perry and Crawford counties and portions of Spencer, Dubois and Orange counties.

McCart said he expects several Republicans will “throw their hat in the ring” ahead of the caucus.

He wouldn’t speculate as to who from Perry County might be interested. He hoped younger candidates will express an interest.

One Democrat, Larry Kleeman of Tell City, has announced via social media that he plans to run a second time for the seat. He lost to Arnold in 2016.